What is Soreness? Here at Yoga Better, we love questions and over-the-top proclamations (for the questions they inspire!). So when we say, “If you guys notice you’re sore tomorrow from this work, just let me know and I’ll give you a high five!”, we must really mean it. There are two kinds of soreness. First, and most common, is the … END_OF_DOCUMENT_TOKEN_TO_BE_REPLACED

Sheesh, that took a bit! We here at Yoga Better love growing and our ambition for you to feel better has grow with every passing year.

Here’s a widdle history of what it took to get here and a peek at what the future will bring.

Andrew has always had a vision to document everything he knew that make a difference in people’s health. The first leap into putting his money where his hopes were begin in 2013 when he began videoing for what were to be a series of DVDs. Yes, DVDs. That’s how long ago 2013 was. By 2014, he had recorded more than a dozen videos but he could see that DVDs were quickly going to be coasters and the future lay in the digital subscriptions. This was even better, because you could get everything for a low price and come and go with your personal usage. This would also allow a ton more content to be consolidated.

WE DID IT! After 5 years of work, the Yoga Better style finally has an online home to support your home practice. What do you do between classes? My Yoga Better, of course! $10 a month?! Are you kidding? Nope! Our lives and careers have been built on you feeling better, and now we can have that happen even when … END_OF_DOCUMENT_TOKEN_TO_BE_REPLACED

This past Saturday, I casually made a statement that, to me was an obvious fact. “Blue, as in Blue, the noun.” In my courses, I am surrounded by wonderfully brilliant people with neat skill sets and wouldn’t you know it, not 2 milliseconds after my utterance, two people chimed in that Blue, the color, is an adjective. In fact, they … END_OF_DOCUMENT_TOKEN_TO_BE_REPLACED 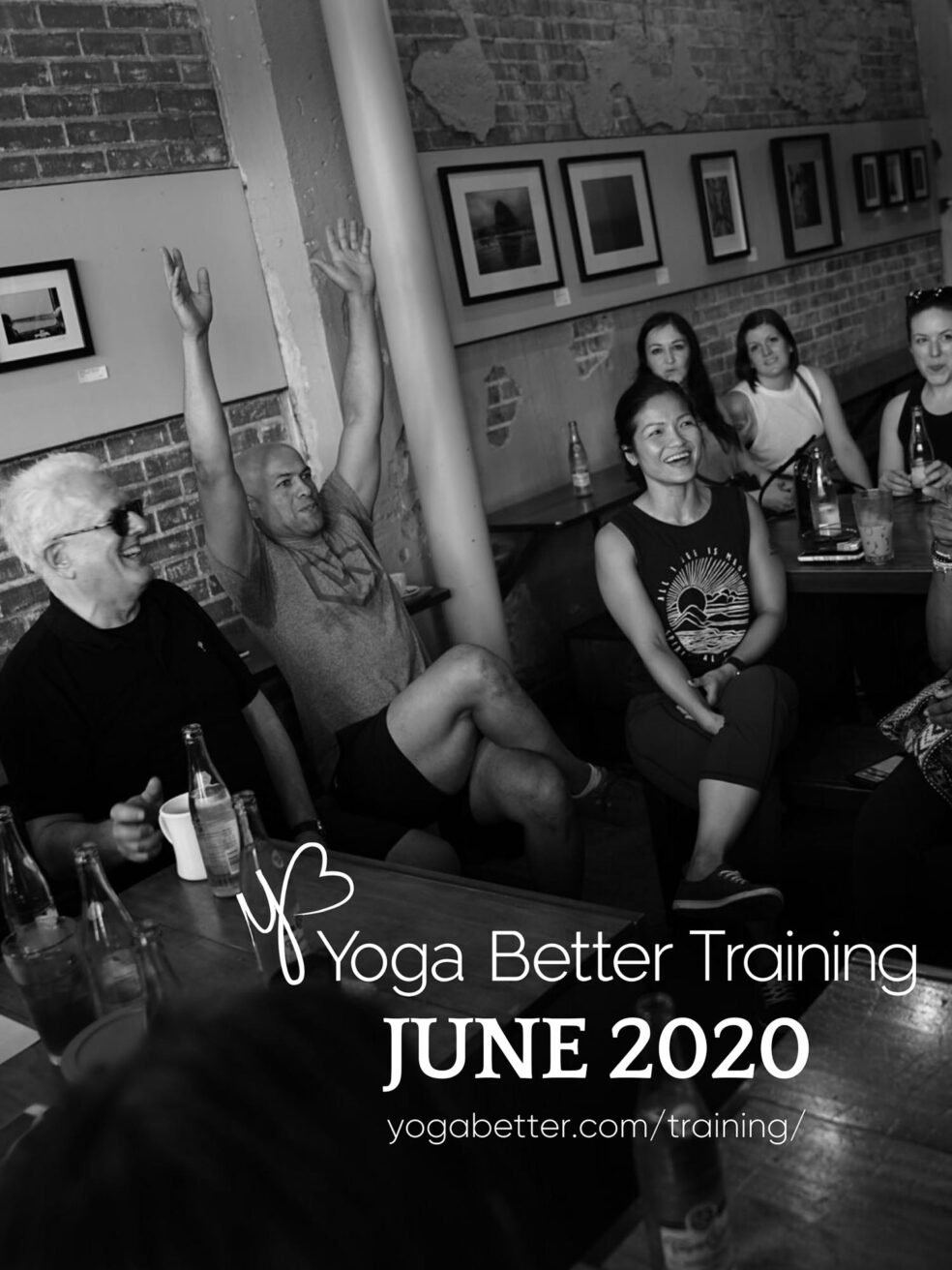 Nothing is the Same We’ve done this work for years. Years before we opened a studio. Years before we stared a website. This course was the very first thing we at Yoga Better created to make a difference in your lives. We set out in 2009 with the simple commitment: To help as many people as possible. Why a Teacher … END_OF_DOCUMENT_TOKEN_TO_BE_REPLACED 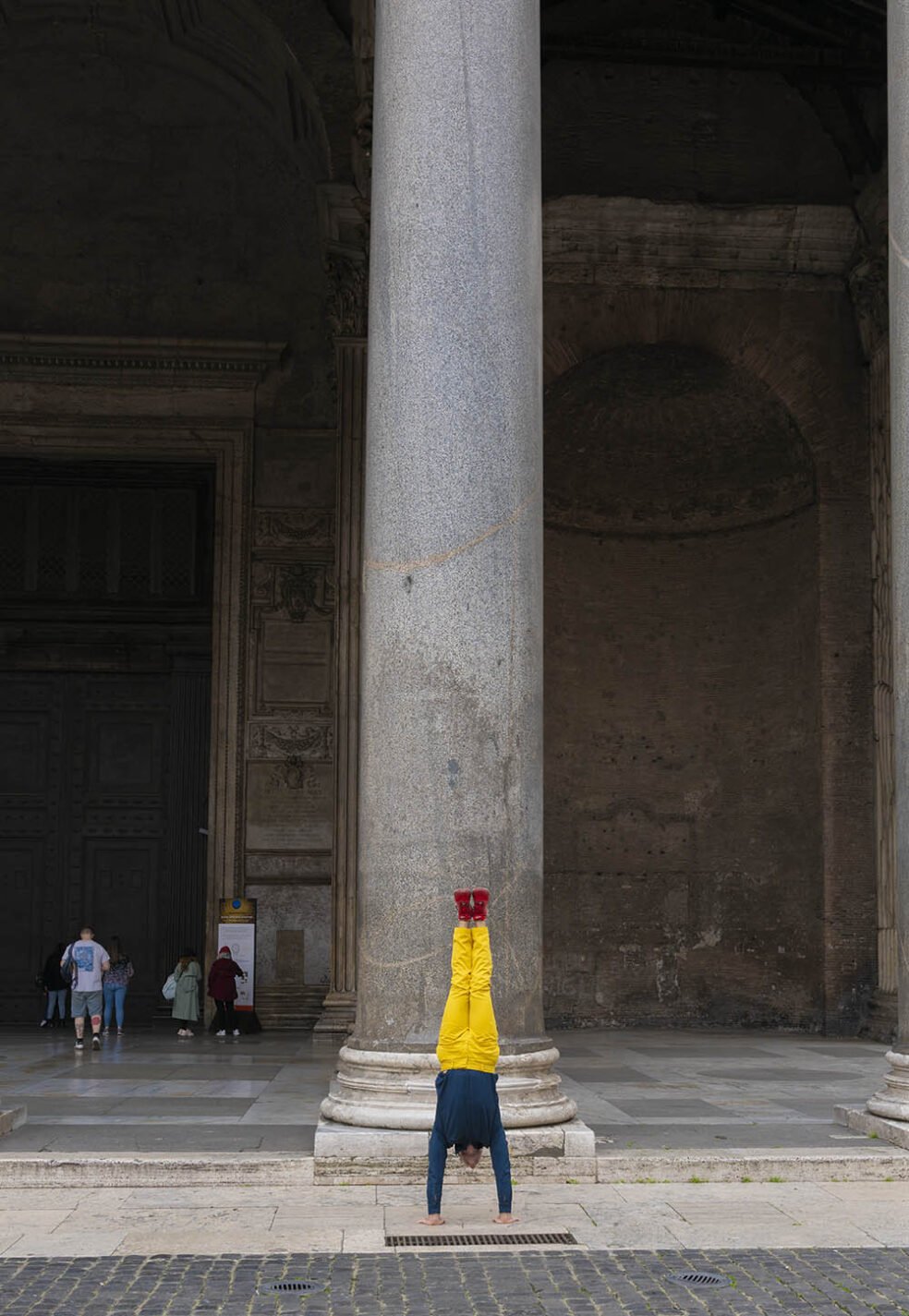 Well Hello There! It is now April, and it’s been since February that we’ve been a presence in any of your lives. Tomorrow would have been the day Andria and I would have begun teaching again. My, what a quaint, innocence that was. We thought it would be nice to give a full update on the last month for us … END_OF_DOCUMENT_TOKEN_TO_BE_REPLACED 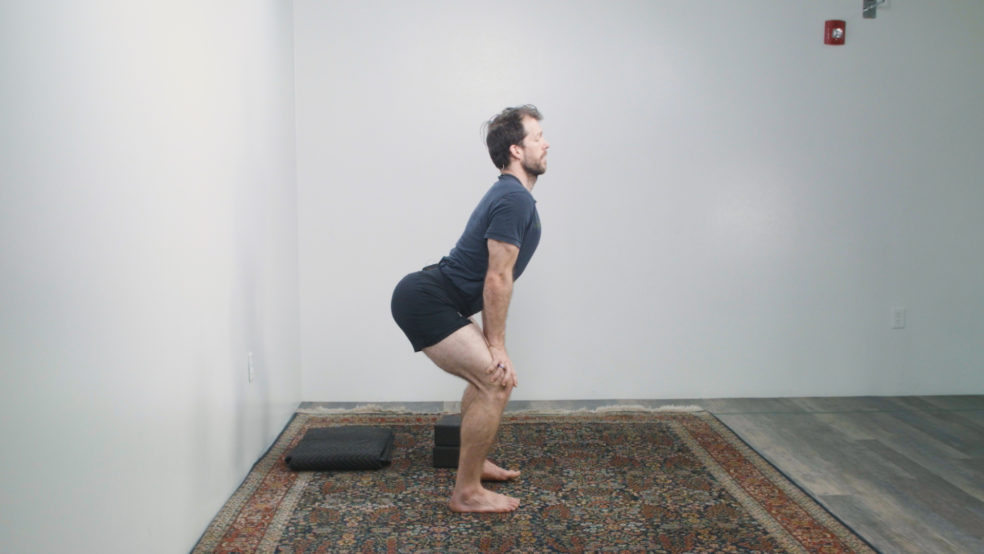 We’ve picked these three videos to challenge your body sufficiently so that you get stronger this year. Get ready for 50 minutes of working your legs, arms and back! 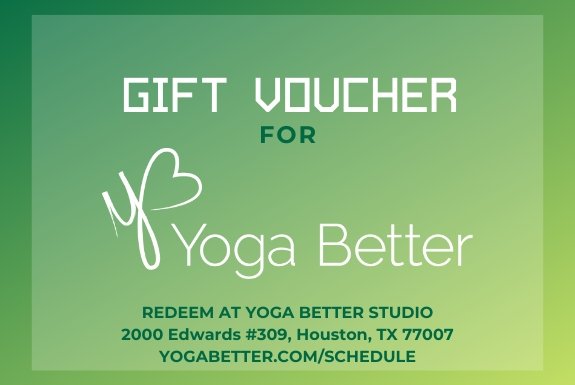 If you’re looking to give the gift of feeling better, then look no further than our gift cards for studio classes or online yoga on the go! 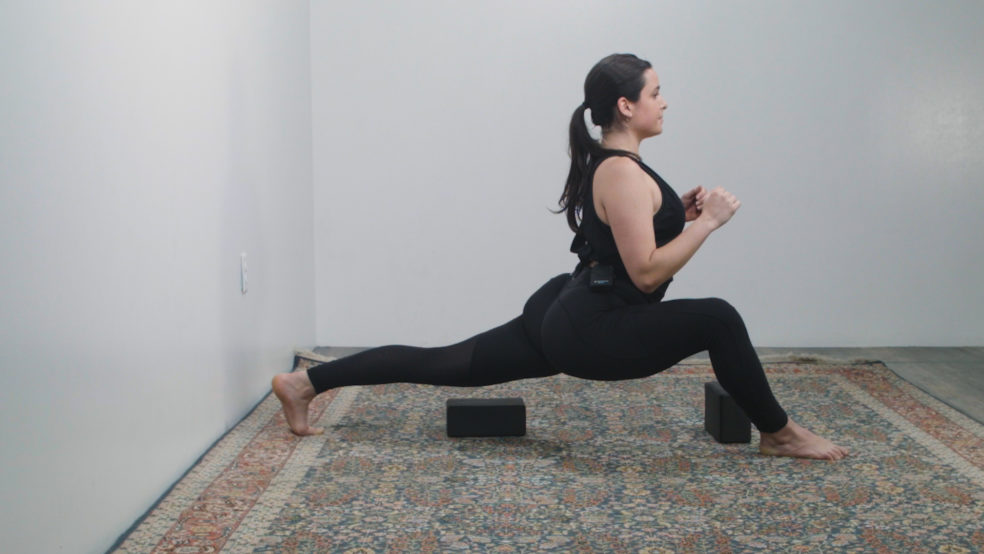 Many of us have “get full 180-degree splits” written down on a forgotten New Year’s Resolutions list or goals notebook somewhere. We talk about it to our friends, ask our yoga teacher for tips, and dream about that “someday” that your hips finally plunk on the floor. But why do we care about splits this much? Read on to discover our top reasons you should be working on splits.